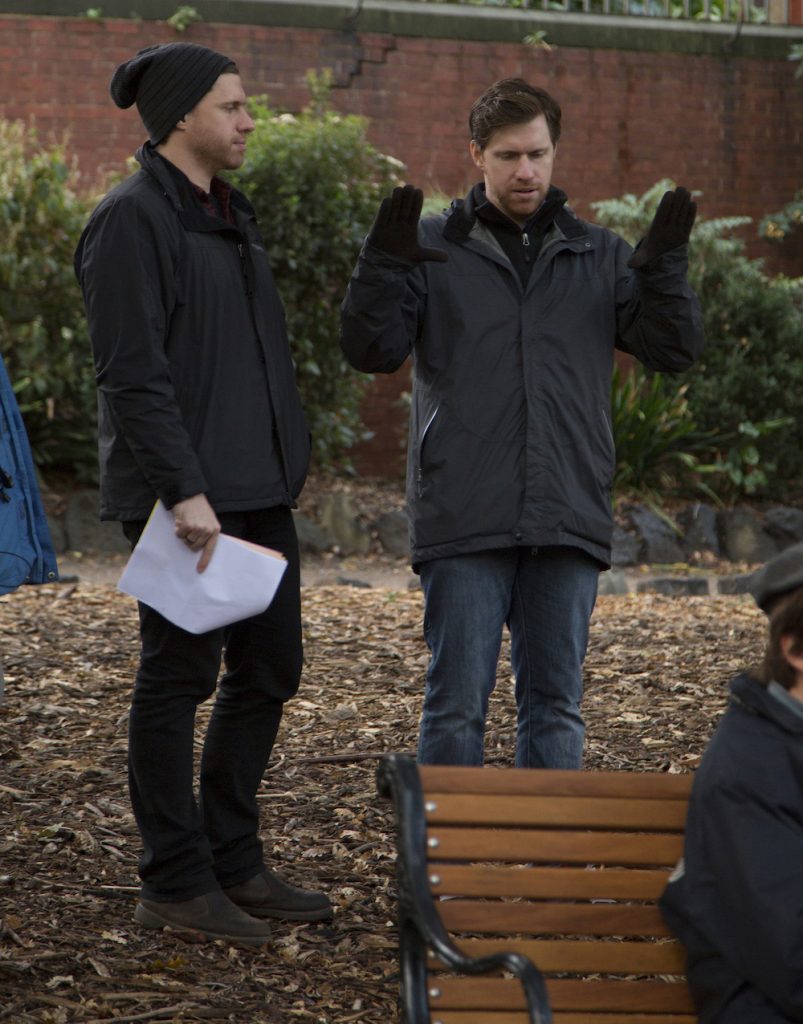 Peter and Michael created their first film, UNDEAD (2003), a low-budget zombie horror-comedy, after pooling together their life savings. UNDEAD screened at 17 film festivals, including Edinburgh, Montreal, Toronto, Sitges, Berlin, Amsterdam and Puchon. At the Melbourne International Film Festival, the International Federation of Film Critics awarded UNDEAD the prestigious Fipresci Award. The film was sold to 41 countries, and was released in the US and Canada by Lions Gate Entertainment, who developed a close relationship with Peter and Michael, and backed their second production DAYBREAKERS

The Spierig brother’s third film is the action sci-fi thriller PREDESTINATION (2015) based on the science fiction short story ‘”All You Zombies” by Robert A. Heinlein. The film stars Ethan Hawke, Sarah Snook, and Noah Taylor. PREDESTINATION was nominated for nine AACTA awards (Australian Academy of Cinema and Television Arts Awards) and won four, including Best Actress for Sarah Snook. The brothers also won the prestigious John Hinde Award for Best Science Fiction Screenwriting in 2014, and at the Toronto After Dark Film Festival won a Special Award for Best Sci-Fi Film and Best Screenplay.

The Spierig Brothers are currently working on the Supernatural Thriller WINCHESTER, which tells the true story of Sarah Winchester, the millionaire heiress to the Winchester Arms fortune who is convinced that she, and her family, are haunted by the souls killed by the infamous rifle. 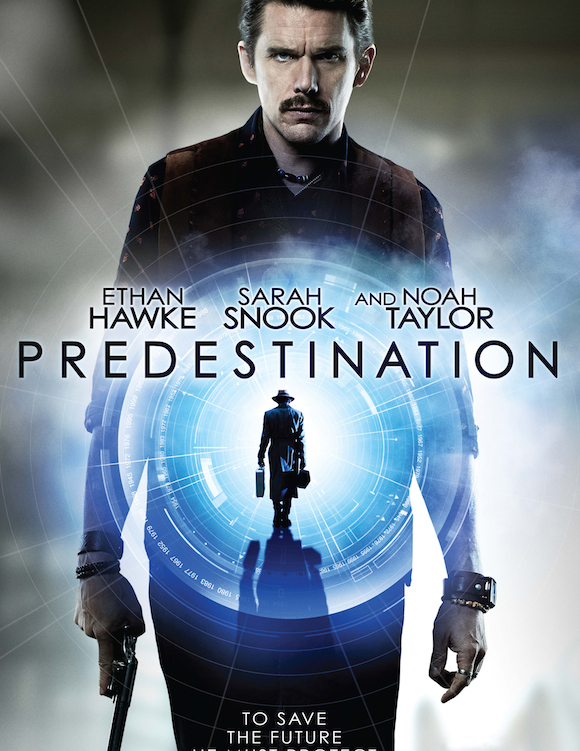 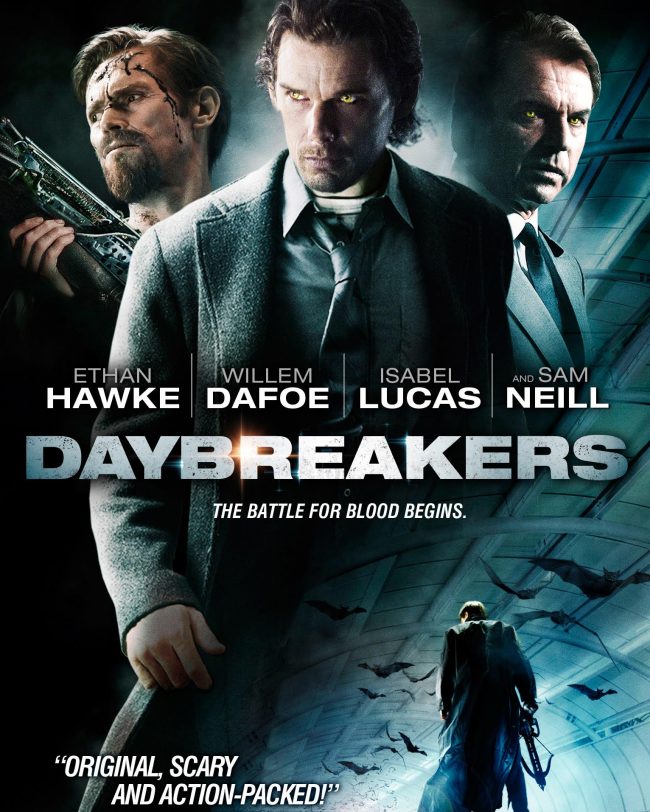 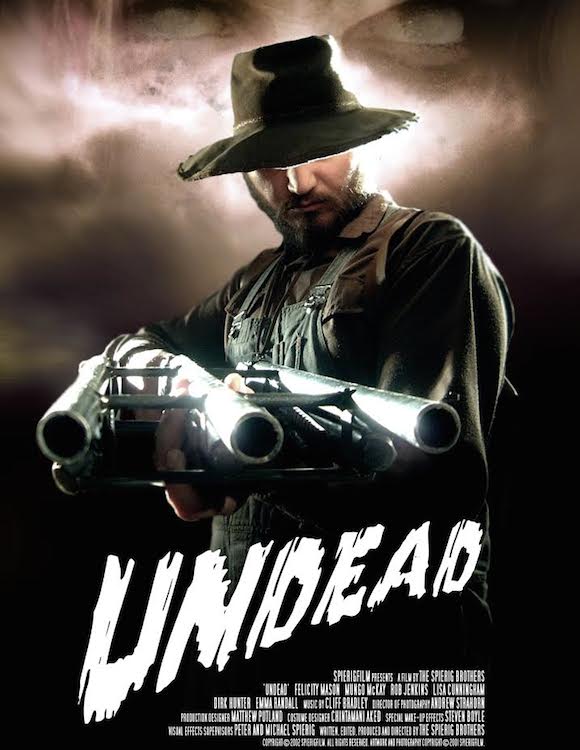 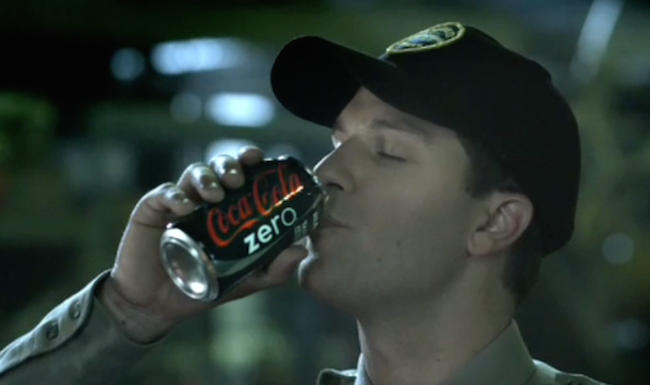 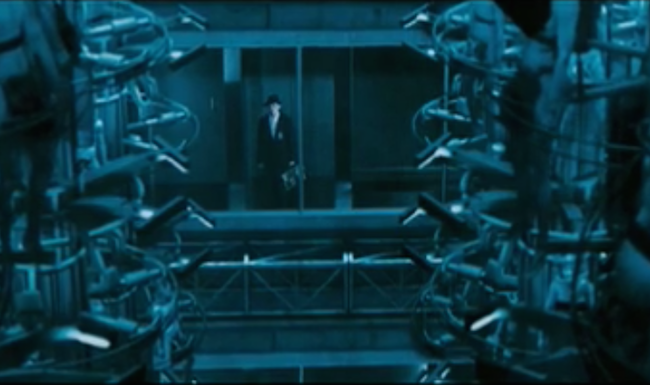