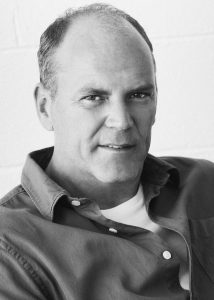 Director Paul Giggle brings to any job a rare combination of passion, vision, energy and experience. Paul’s career began in London in magazine publishing where for over 6 years he worked on various magazines as a creative director. Looking for a way to better capture his vision Paul picked up a camera and has barely put it down since. For over a decade Paul has proven time and time again to be at the top of his game as an image-maker. Paul has shot for many top international fashion magazines including Vogue, GQ, Marie Claire and Madame Figaro as well as many international brands including Pepsi, Nokia, Hyundai and Proctor and Gamble. As a director, Paul is known for his precision and attention to detail. His fashion experience plays a big part in his TV commercials and he has worked with major brands such as Nokia, Aqua Minerale, Pepsi, Australia Tourism, Queensland Tourism and Events, Sunland Group and the London Business School. 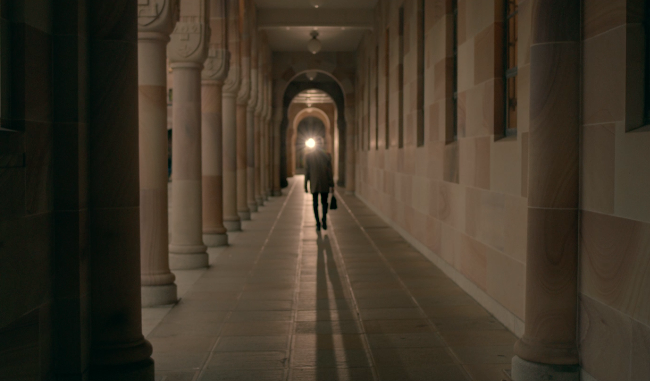 “Not If, When”
UQ Advancement Campaign Launch 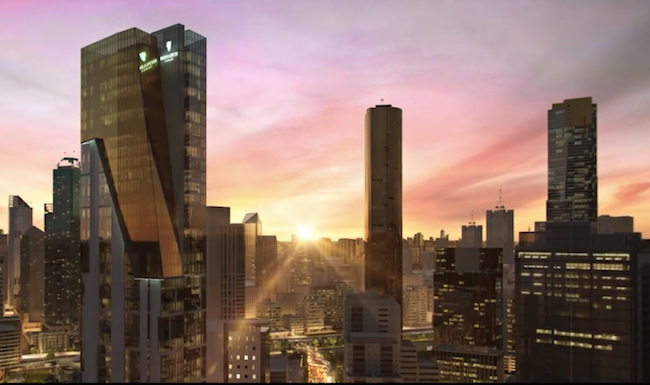 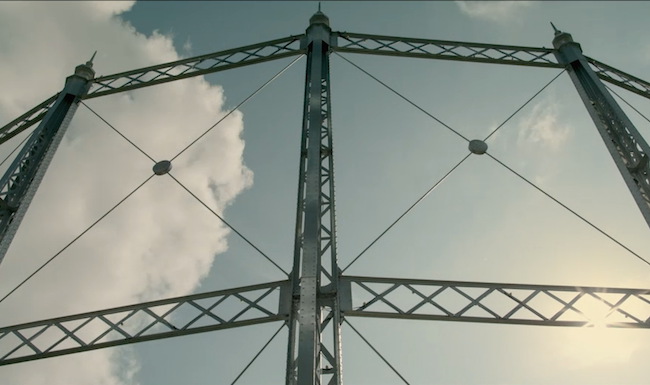 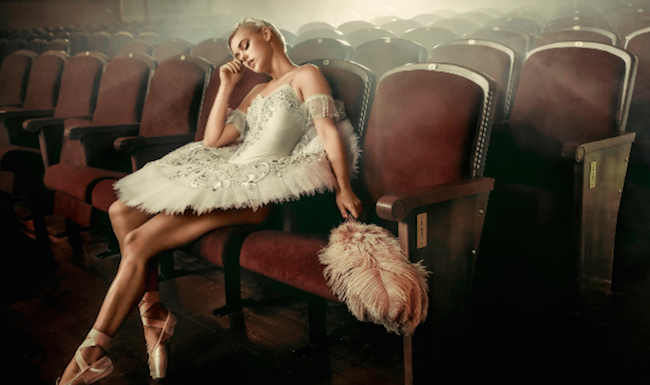 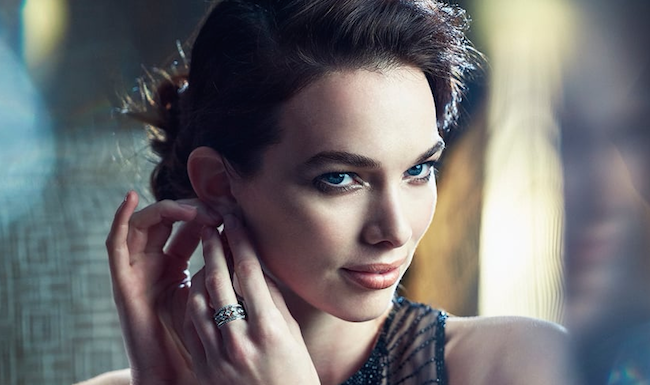 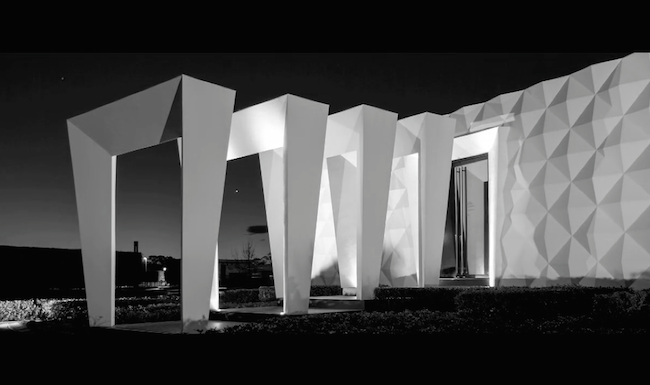 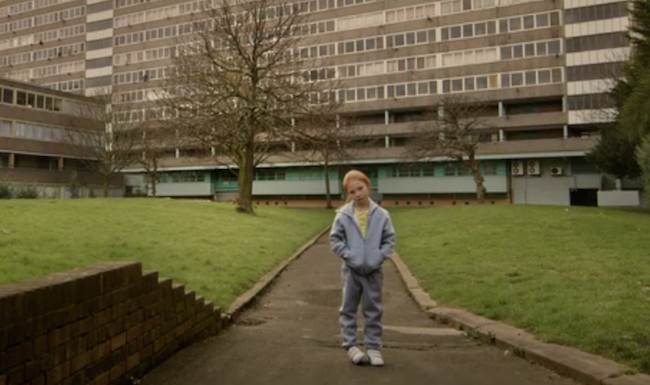 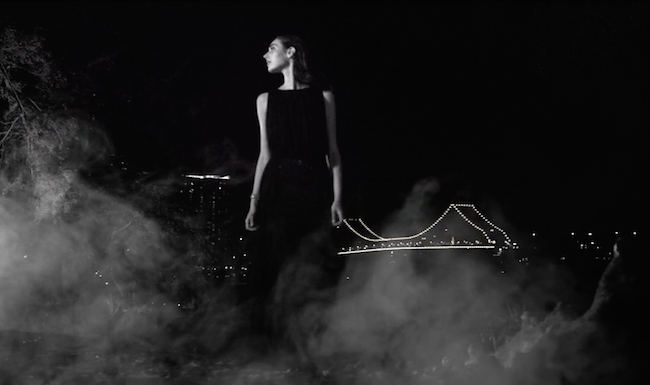 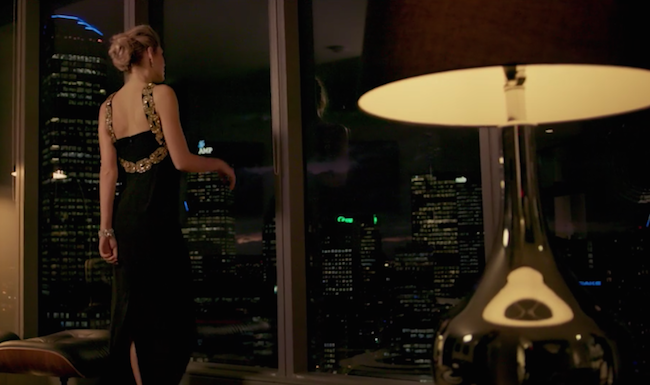 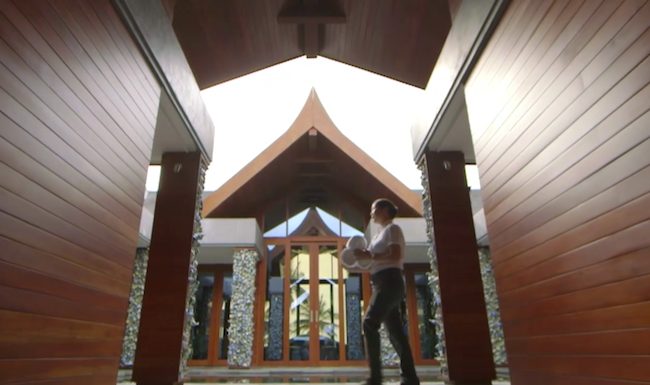 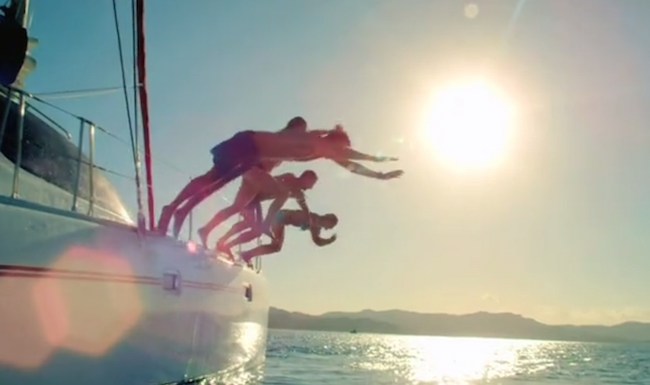 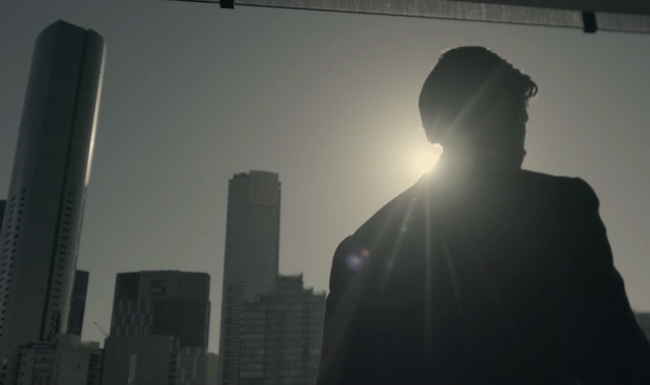